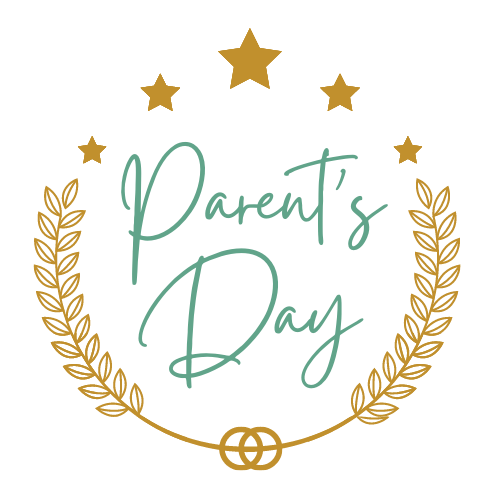 In 1994, Congress unanimously passed “The Parents’ Day Resolution” establishing the fourth Sunday of July as a perennial day of commemoration.

National and local Parents Day events and Parents of the Year programs and this website are projects of the Universal Peace Federation.